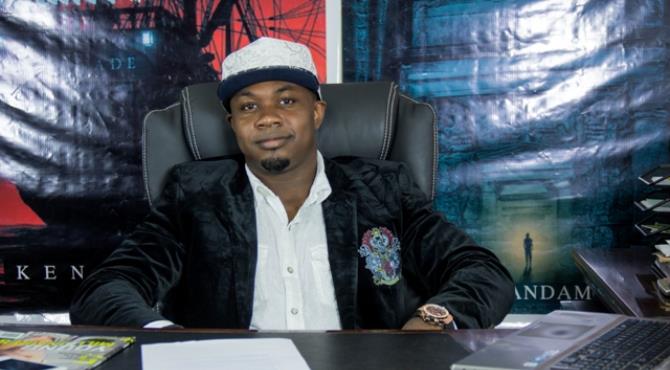 INO THE PERFECT SPIRIT OF TRUTH AND LIFE!

FORMER GHANAIAN OLYMPIC RUNNER WANTED FOR FRAUD
UTAH COUNTY — A former Olympic sprinter is wanted by Utah authorities after he failed to appear in court for allegedly defrauding his victims out of more than $300,000, but the man states he missed court because he is being treated for malaria.

Andam represented Ghana in the 2000 Olympic Games in Sydney, competing with the nation’s 4X100 relay team. According to BYUCougars.com, Andam was an NCAA All-American in 1999 for the outdoor 4X100 relay. His last known address is in Highland, Utah.

According to a request for a recall of the warrant filed later in January, Andam requested through counsel that the warrant be recalled, stating he has been in Ghana and is undergoing treatment for Malaria.

According to a letter included in the filing and signed by Dr. Patrick Amo-Mensah, Andam, “…has been in [Ghana] for the holidays from the United States of America, was diagnosed and treated for severe malaria at this clinic since January 5th, 2016. We recommend a four (4) week excuse of duty for him to recuperate fully.”

The filing requests a new court date be set that gives Andam time to travel back to the United States. The request for a recall of the warrant has not yet been ruled on.

The charges stem from an incident that began in 2011 in Utah County after the victims sought to invest their live savings of about $325,000 and were put in touch with Andam.

According to a statement of probable cause, Andam represented a company called Globa, Inc. which he said was a holding company and mobile money transfer platform for Barclays Bank in London. Andam promised the investors the bank was secure and depended on the gold standard, that they would have access to their funds at any time, and that the money was protected in various ways that amounted to a no-risk situation.

The funds were invested in June of 2011, and a stock certificate issued in July. However, there were several issues with the stock certificate, like a lack of a numeric value for shares owned, and at that time Globa, Inc. was only authorized to issue 1,000 shares of stock. Further, Andam was not licensed in Utah to offer or sell securities.

In September of that year the victims needed access to the account to help a family member, but were told they could not get to the funds because they were in a holding account. The victims eventually received $30,000, the only return on their “investment” to date.

The court documents allege that bank statements indicate that immediately after receiving the victim’s money, Andam transferred $29,000 to a World Vuer, Inc and $200,000 to Roadreams, Inc.–both accounts owned by Andam. There was an additional transfer of $16,500 to Andam’s personal bank account and a cash withdrawal of just over $10,000.

Despite these transfers, the victims still saw the full amount of their investment when viewing their account online. The documents allege that the promises Andam made were fraudulent and that he deceived the victims to obtain the funds unlawfully.

As recently as September of 2014, Andam has appeared on CNN Facetime, where he offered business advice.

“I’ve always made it my mantra to make sure that I identify the right opportunities, so when I am buying, I am buying at the right price, and when I am selling, I am getting at a good return,” he said during the Facetime segment. 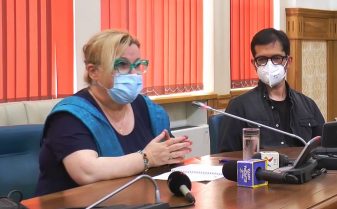 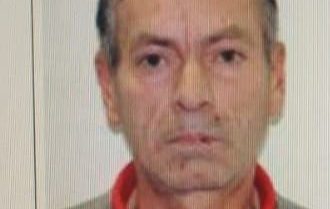 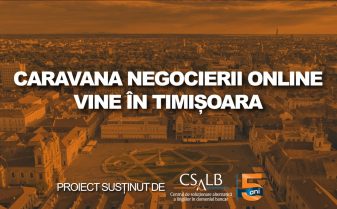 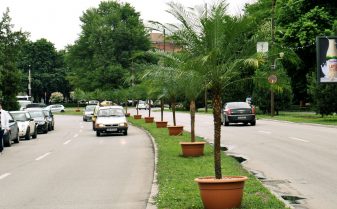 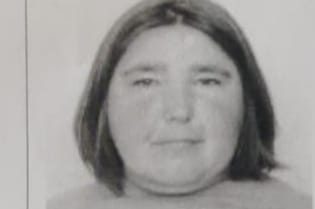 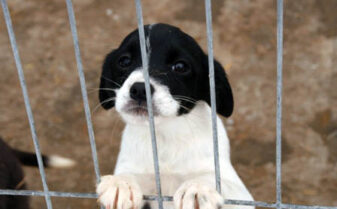 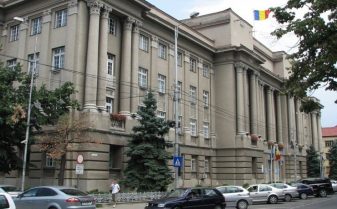 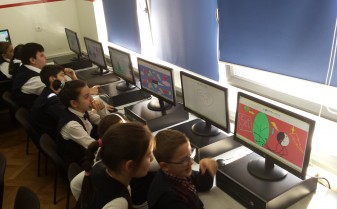 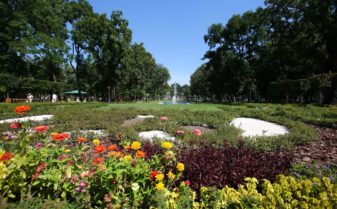 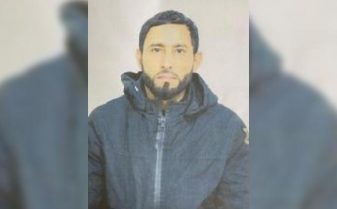 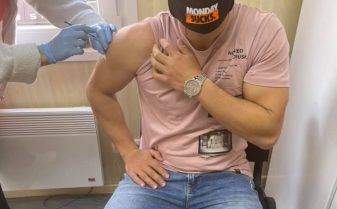 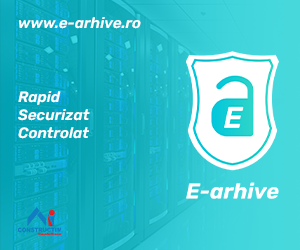 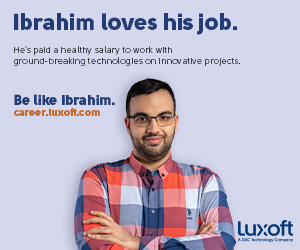 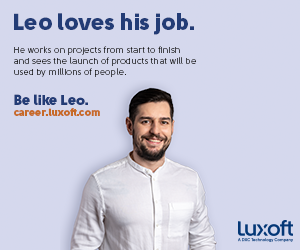 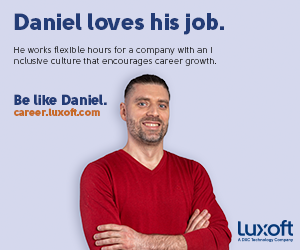 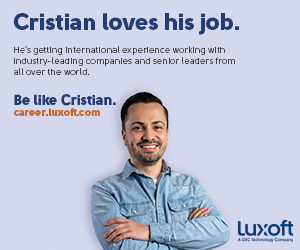 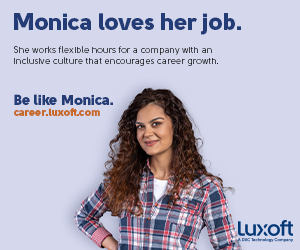 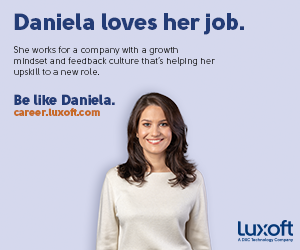 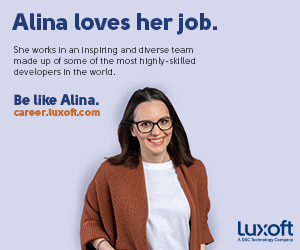 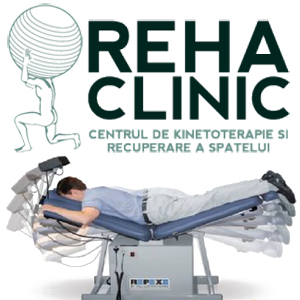 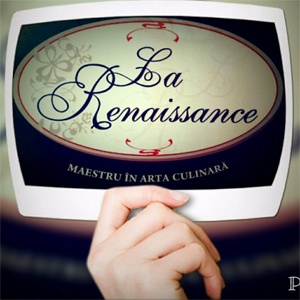 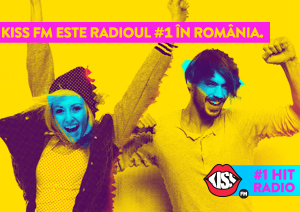